How Do You Sell Magnets to Fix Hard Water?

This blog is best read in order. If you find yourself a little lost, you may want to begin with the first post.

What if you figured out that treating water with magnets solves a huge problem in your home? Alex Newman was a former construction business owner and private pilot who settled in the Albuquerque area in 1991. He took on a new career, selling water softeners full-time for a big name company. He learned everything about the industry, including the new emerging technologies in his field.

Ironically, Alex and his wife Maggie were still fighting their own battle with hard-water: white film accumulating on their tile that wouldn’t go away with any amount of scrubbing and mineral deposits clogging their pipes. He feared his water heater would fail at any moment. It had been making a frightening noise for some time due to mineral deposits and on several occasions he thought he and his wife would wake up to a flood in their home.

He knew he had to find a solution. A few months later he found GMX, a company who sold magnetic water conditioning systems, at a home and garden show. Despite the fact that, at the time, they were competitors in the water conditioning market, his research into magnetic water treatment was too compelling to ignore. He bought a system for his home. Not only did it solve his problem, but Alex and Maggie noticed other benefits, too: better feeling hair and skin, all from better water.

Alex was so impressed that he partnered with GMX and founded MagTec!

So, how DO you sell magnets to treat hard-water problems?

The product Alex sells through MagTec is not a simple sale. Explaining exactly how magnets can combat limescale and mineral deposits is not easy, especially when your potential customers are already more familiar with your competitors’ well-known, traditional products.

Word of Mouth is the most powerful marketing for MagTec: once you see it working, it’s natural to tell your friends about MagTec. That set the stage for a great Word of Mouth Marketing campaign from boomtime.

We began with an interview with Alex to uncover the motivations of his customers and capture his story. We found out the questions that prospective customers ask over and over again. We turned his website into a 24/7 salesperson that constantly captures referrals, answering their questions by demonstrating Alex’s expertise.

Alex’s Word of Mouth marketing program then builds a relationship with his prospective customers, sharing how he found this solution and how it can work for them. Using third party authority, Alex builds credibility in MagTec. This reduces the risk for prospective customers who then take the company up on their offer of a free in-home walkthrough and trial.

It is much easier to sell educated prospects that understand your business because it’s much easier for them to choose to do business with you when they understand why and how you do what you do. boomtime Marketing Automation can dramatically increase the quantity and quality of your prospective customers. 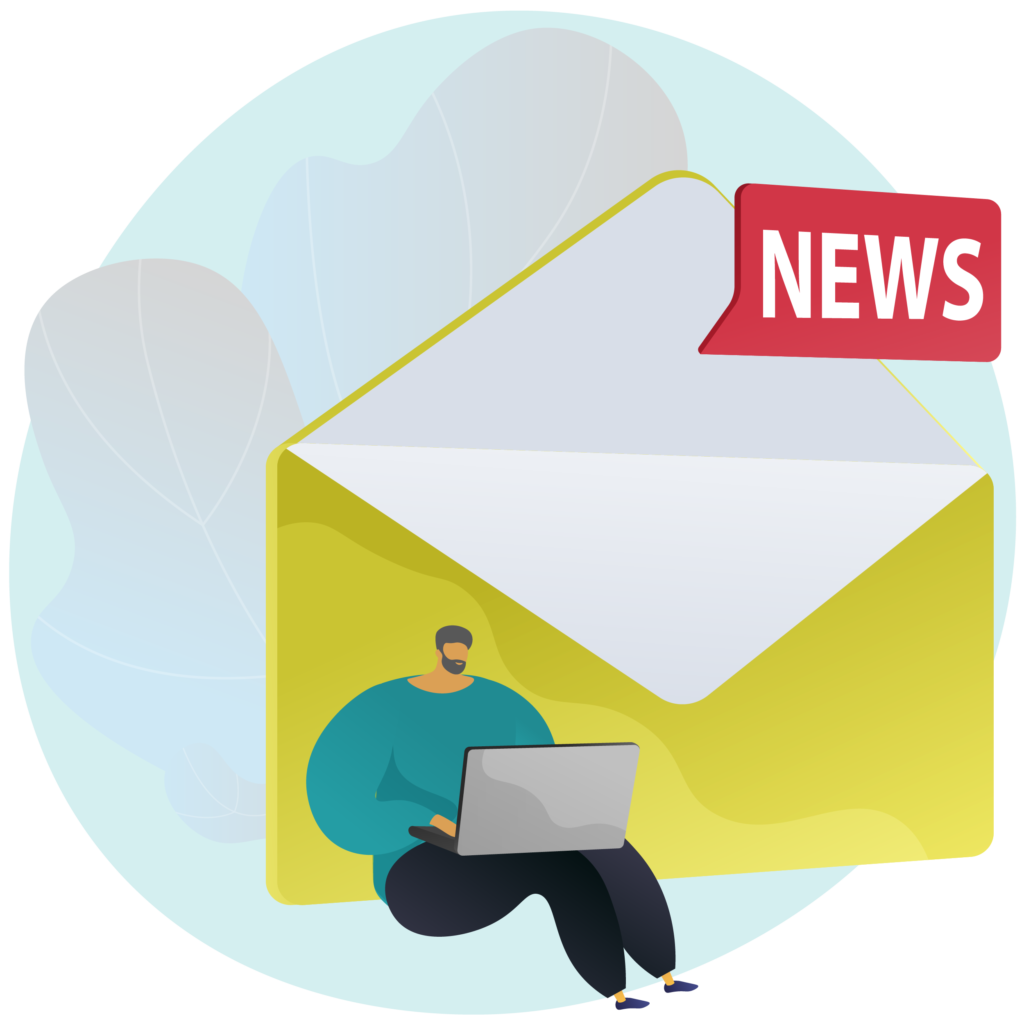 PrevPreviousBuilding Trust with a Transparency Statement
NextHow Do You Keep Potential Customers Interested Long Term?Next
Back to resources